Enjoy an unforgettable evening with the Swiss Classic film "Serious Case in Havana".

A selection of delicious snacks and drinks in keeping with the "movie-night" theme makes the film experience perfect. It's worth coming along! Who knows, maybe one of the stars from the film will be sitting next to you in the audience...

Stefan Balsiger is an employee of the Swiss Embassy in Havana. He has a boring job, namely he is responsible for visa and AHV matters. When his boss, Ambassador Ernst O. Müller, has to travel to Bern for the annual meeting of ambassadors, Balsiger impersonates the ambassador to Swiss journalist Bea Graber. And now, of all times, an extraordinary visit by US Senator Jesse F. Russell.

A minor misstep by the senator develops into a serious incident, which - with the strong support of the media, police and diplomats of the arch-enemies USA and Cuba - escalates into the second Cuban Missile Crisis, which in the end only one person can solve: Stefan Balsiger himself. As a young diplomat, he had still dreamed of one day stepping onto the stage of world politics. But when the unfortunate chain of events in Cuba takes him there, he wants only one thing: to get out of the limelight as quickly as possible. 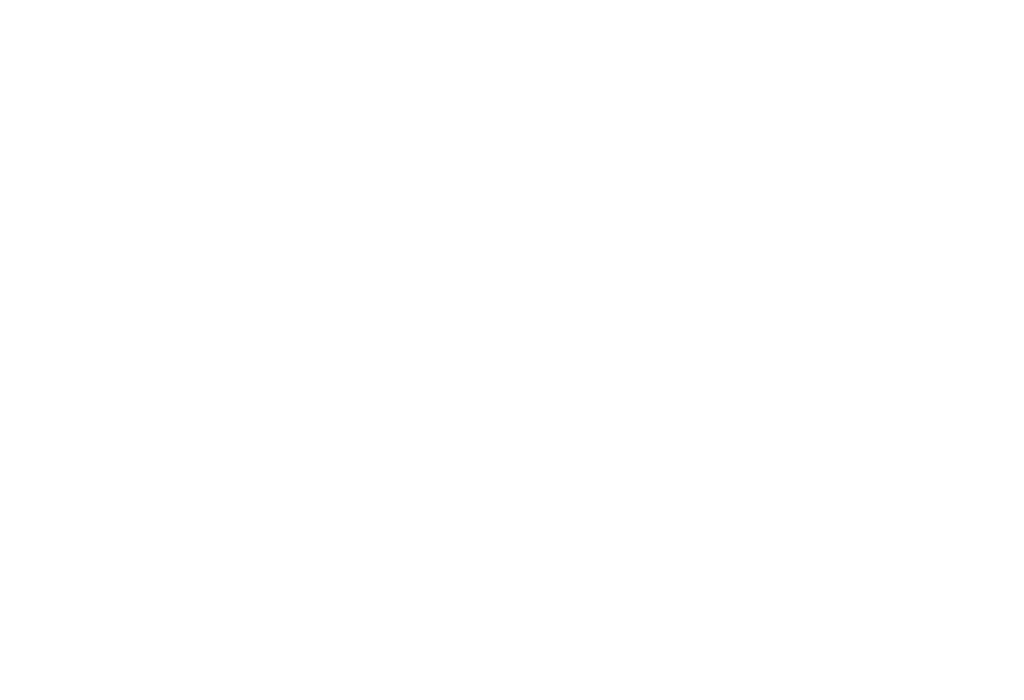 © 2021 Campus Hall. All rights reserved. Created with 🧡 by EZSITES